John Hornberger, Chief Executive Office (CEO), joined Asia America Corporation/Component Sourcing International in 2002 and is responsible for the day-to-day management and leadership of the organization.  John has over 16 years of global sourcing experience with a high sense of urgency committed to customer service. John started his career with Arthur Andersen in 1999 and spent three years in public accounting before joining Asia America Corporation/Component Sourcing International.  John has held virtually every position in the company from Account Management to Controller to General Manager to CEO. 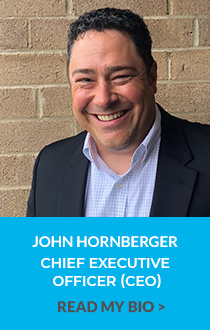 John Duhamel is CSI’s Vice President of Operations.  John holds a B.S. degree in Criminal Justice from Central Connecticut State University.  After graduation, John began working with Commercial Technologies as Director of Manufacturing, which was his family’s business.  In 2003, Commercial Tech logies was sold, and John accepted an offer as Operations Director of North America with KVT Koenig, an automotive OEM of expansion plugs and sealing solutions.  KVT was private equity owned by Capvis, based in Dietikon, Switzerland. John lead the integration efforts of the Swiss and U.S. groups where he received the KVT Group’s Operational Excellence Award in 2010. In 2012, John entered the Aerospace sector as the General Manager for GKN Aerospace, a blade and vane manufacturer, where he lead lean initiatives to improve quality, process flow, and EH&S.  John has been with CSI since 2013. John has over 20 years of direct manufacturing experience in automotive, aerospace, and job shop environments that help lead the CSI strategic initiatives driving growth and profitability. 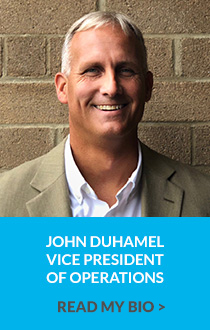 Mr. Khoo is our Vice President of Global Sourcing. Based in Singapore, Mr. Khoo has over 30 years of strategic sourcing experience working in multi-national environments. His past experiences have served such industries as aerospace, computers, automotive, electronics and industrial and life sciences. 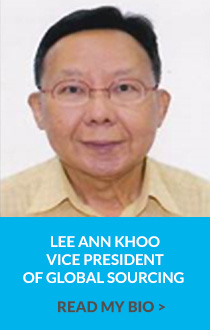 Ashley Haughey, Senior Strategic Accounts Manager, joined Asia America Corporation/Component Sourcing International in 2012 and is responsible for the day-to-day account management of most large OEM industrial accounts, as well as overall responsibility for the industrial CSR department. Ashley has over six years of global sourcing experience with a high sense of urgency committed to customer service. Ashley started her career with American Metals in 2005 and spent seven years in specialty metals procurement/account management related to military/marine/aerospace applications. Since joining Asia America Corporation/Component Sourcing International, Ashley has taken on roles in accounting, quality, purchasing and IT to develop processes that still support the organization today. 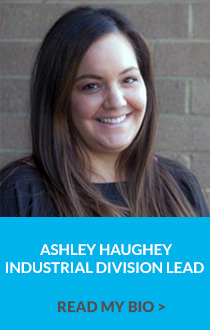 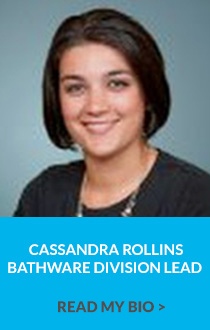 Mr. Minegar has spent 25 years in Engineering Design and Project Management in industries such as Automotive, Marine and Nuclear.  He holds a degree in Electrical Engineering as well as an MBA from The University of Hartford. He has also earned the PMP credential and  has spent 15 years managing SME teams located in different global regions to collaborate effectively in achieving success toward design and new product development projects to be sourced in Asia.

Twenty plus year accounting professional with wide ranging industry experience, including public accounting, technology, and service industries.  The past 4 years as a controller for a publicly traded company and now for private equity.  Interesting fact-Presented to the United States Copyright office on a financial platform.  Personal interests- Dogs, hiking and gardening.  Education-B.S. in Accounting from the University of Michigan, Flint. 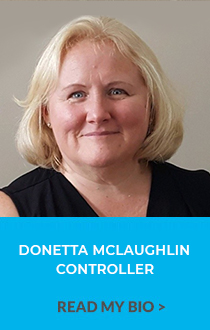